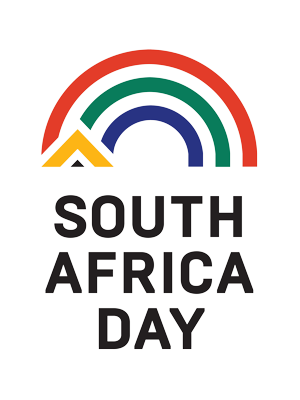 Celebrate your country, celebrate who you are, celebrate South Africa Day

South Africa Day 2020 to be celebrated on Saturday, 28 November 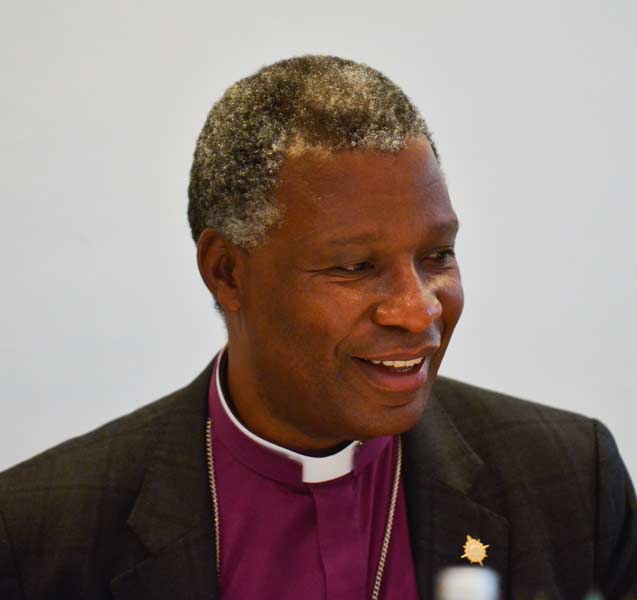 The Most Revd Dr. Thabo Cecil Makgoba is the Archbishop of Cape Town, an author and respected leader, and has a PhD from UCT. 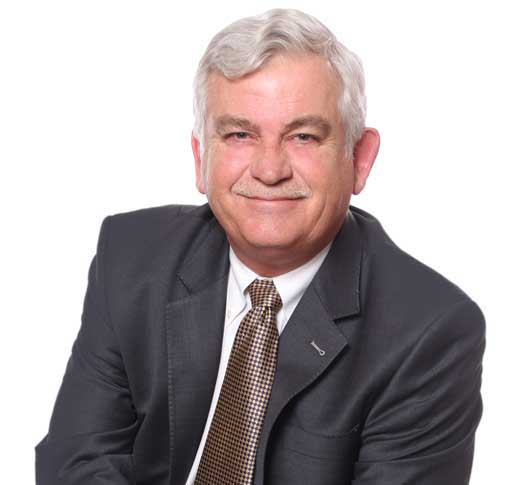 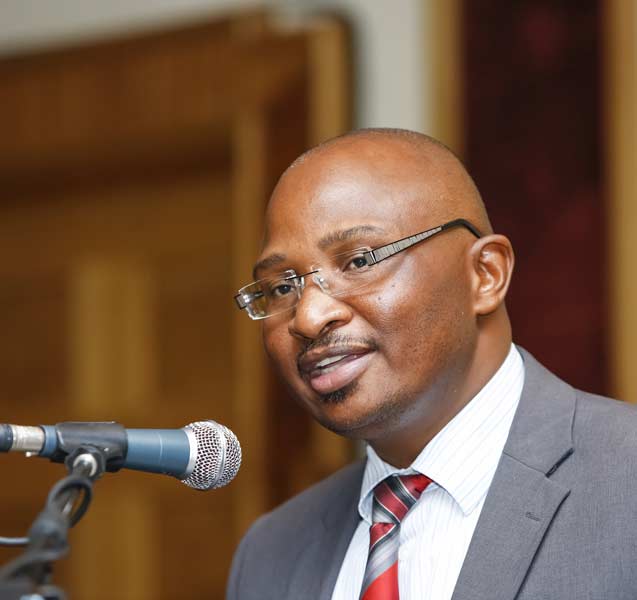 As a nation and as communities

As a nation and as communities, we come from a difficult history that alienated entire peoples from a sense of belonging to our country; a difficult history that has divided communities on the basis of race, and which has divided South Africa in a deep and fundamental way. The legacy of that history still manifests itself in racially divided and impoverished communities. The elimination of the legacy of this history will require all South Africans to make a special effort, on a consistent and committed basis, towards lasting and positive nation-building. South Africa Day seeks to be a holistic initiative to overcome those legacies of the past, on an enduring and lasting basis.

Our country is full of possibility

Our country is full of possibility, a vibrant and creative youth, people who greet one another, people who mourn the passing of others, people who tell incredible jokes and who help one another. This indomitable spirit of South Africa that exists in each community and in every place needs to be harnessed towards the important task of positive nation-building. Instead of thinking of ourselves as separate islands, disconnected and afloat, South Africa Day fosters a sense of belonging to a bigger whole, a thing much larger than the sum of its parts. South Africa Day is intended to galvanise that hope into tangible action towards nation-building and a prosperous future.

South Africa Day is not a public holiday

South Africa Day is not a public holiday, but a day of celebration and of community togetherness that is supported by South African business, and driven by ordinary citizens. South Africa Day will, therefore, be a day on which projects, celebrations and events aimed at community-building are carried out throughout the nation.

As a nation-building day

As a nation-building day, South Africa Day is aimed at physically bringing together South Africans who would otherwise have never met without special efforts or programmes.

While South Africa already has many specific focused days

While South Africa already has many specific focused days, such as Youth Day, Women’s Day, Worker’s Day, Mother’s Day, Father’s Day, Mandela Day (dedication of 67 minutes of service to humanity, with international focus), Heritage Day (cultural diversity), Africa Day (formerly African Freedom Day and African Liberation Day, which is an annual commemoration of the foundation of the Organisation of African Unity (OAU) and that is now known as AU or African Union), there is no day set aside for the deliberate bringing together of South Africans as a whole.

South Africa Day is meant to be a journey

South Africa Day has some parallels with other countries

South Africa Day has some parallels with other countries like Australia, which has an Australia Day (www.australiaday.org.au). 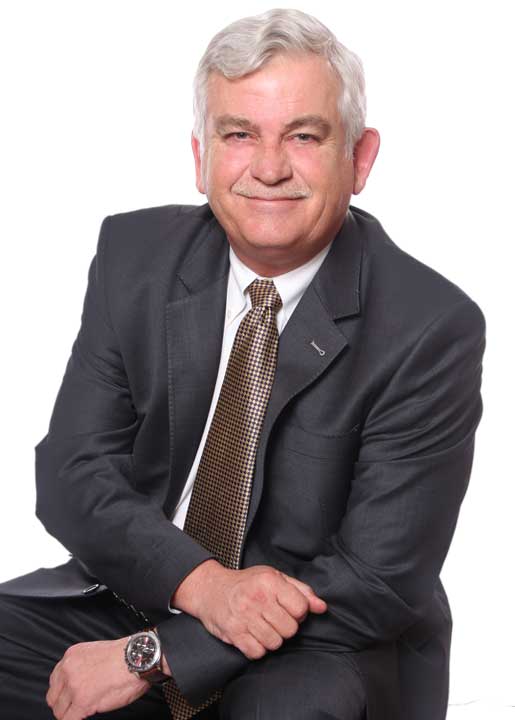 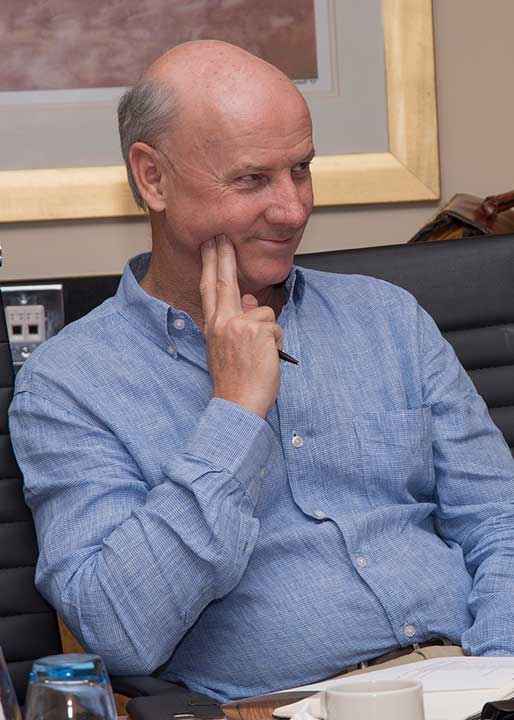 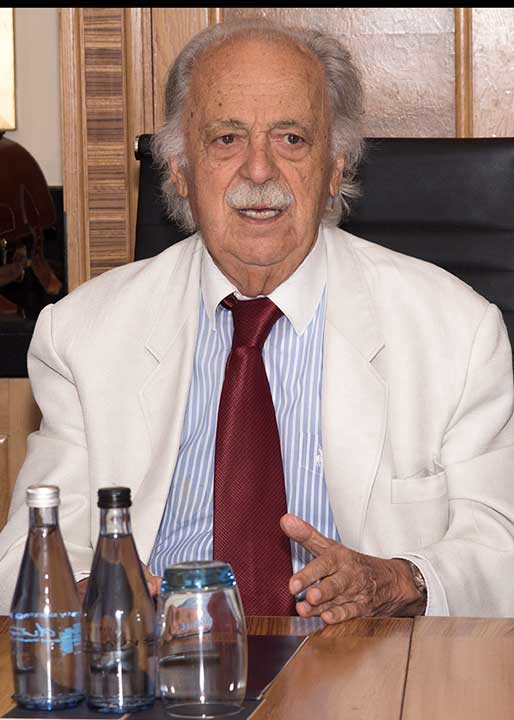 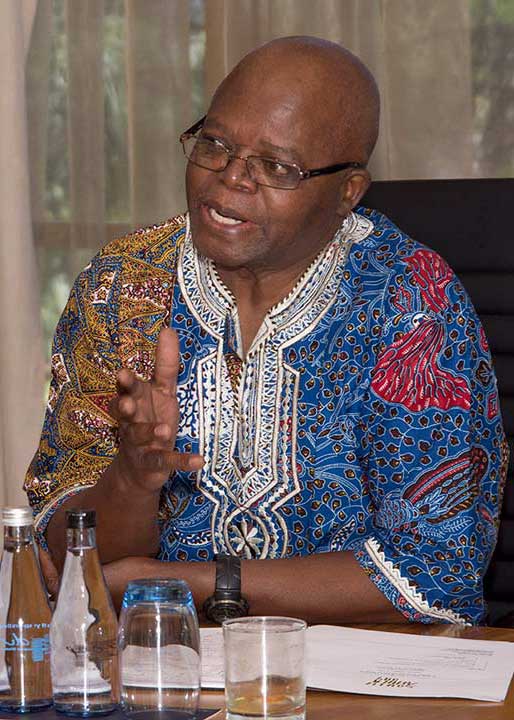 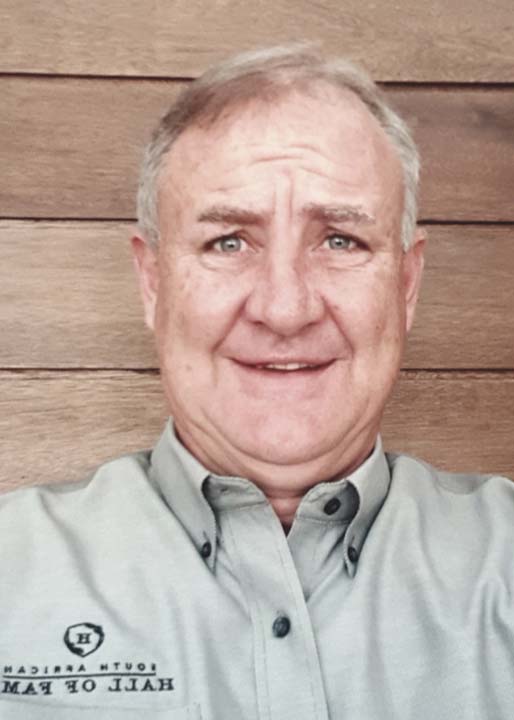 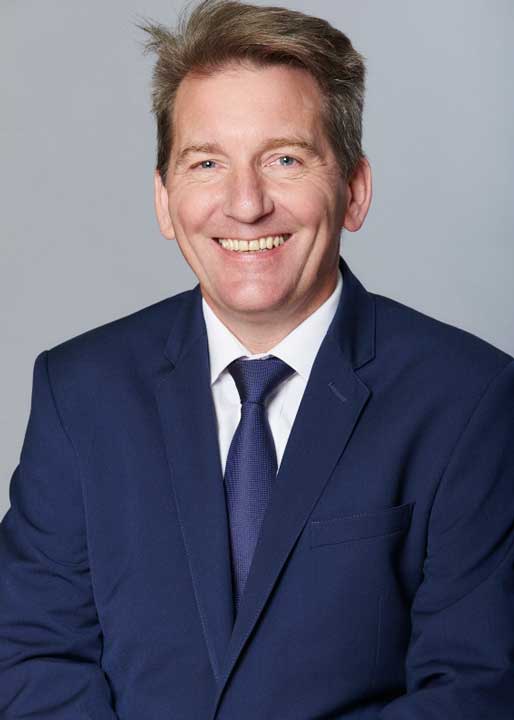 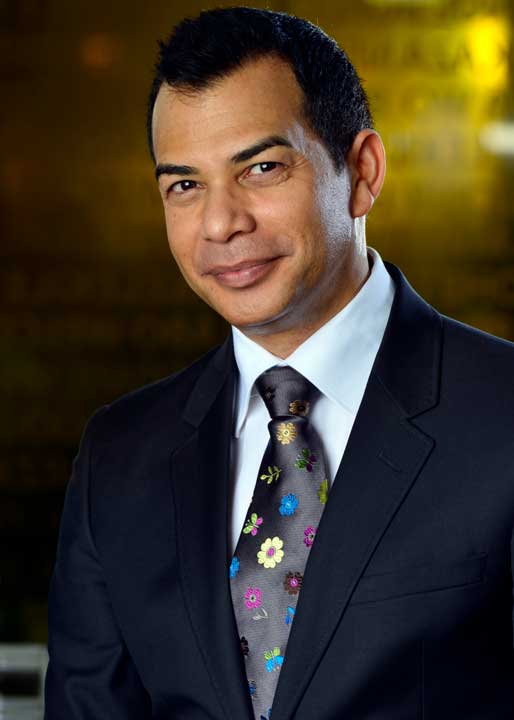 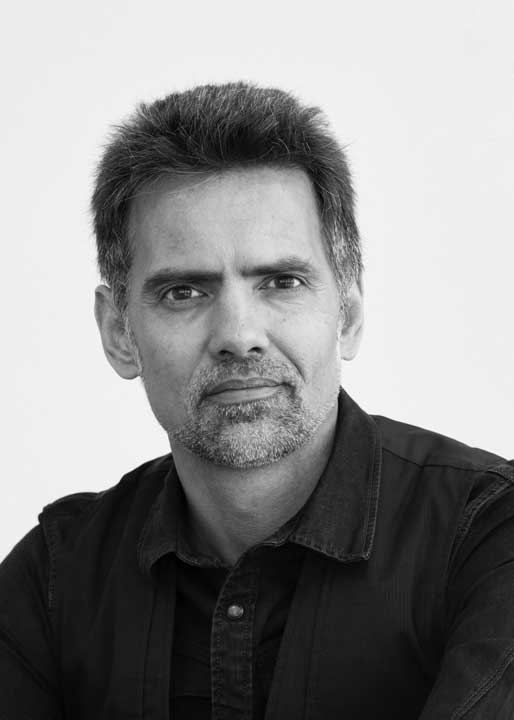 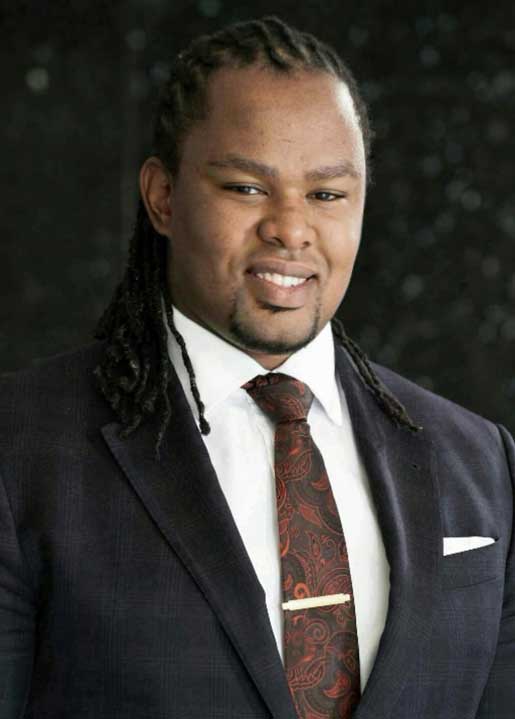 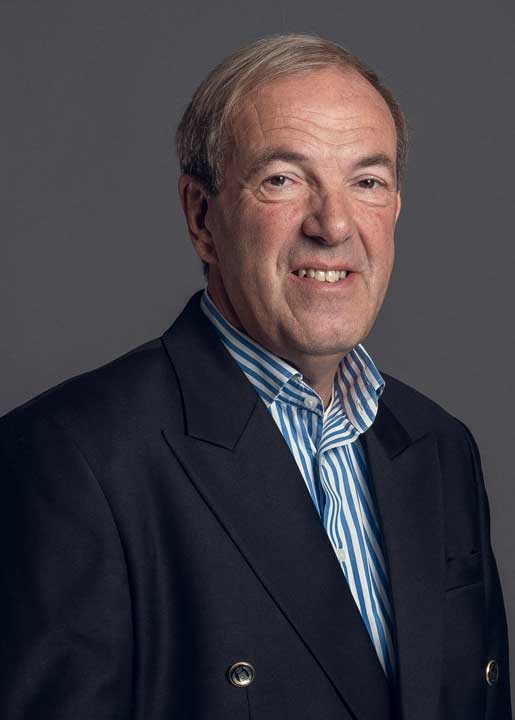 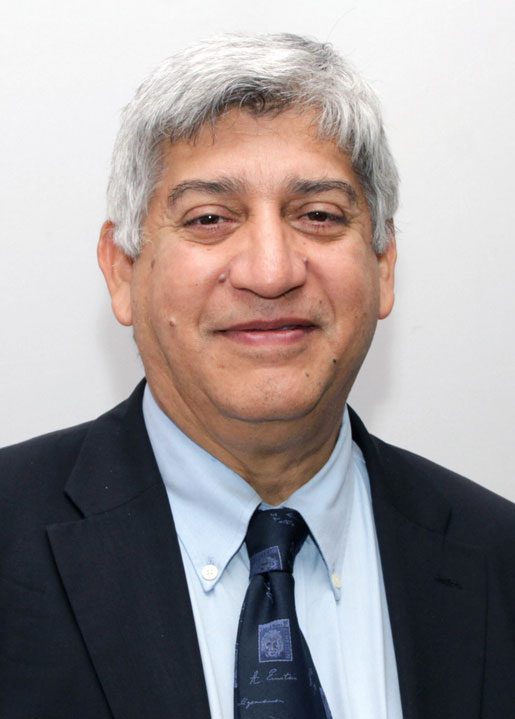 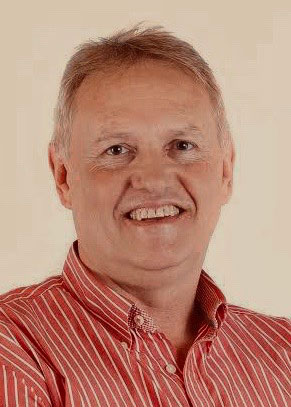 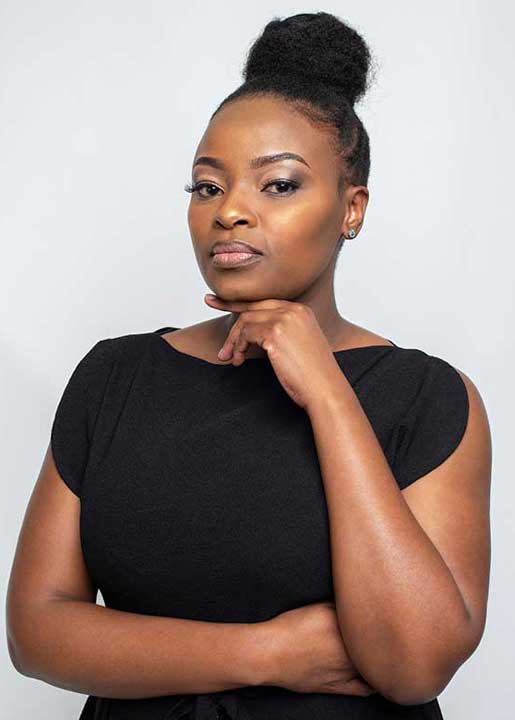 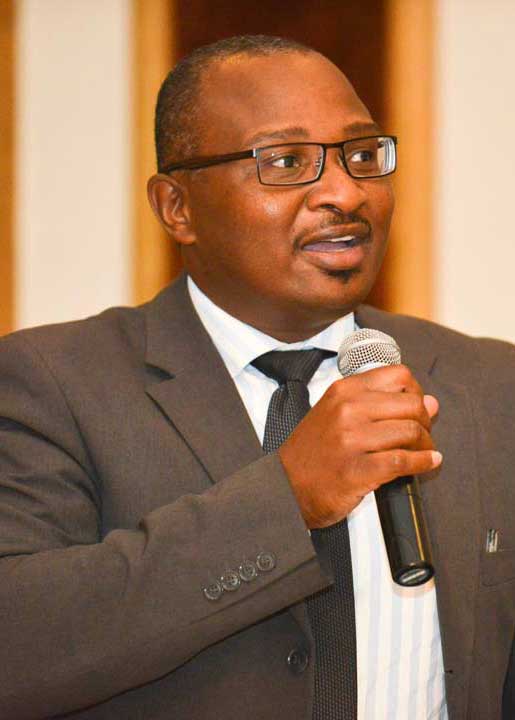 The SA Towns Makeover Project is one of the highly successful projects that South Africa Day has undertaken.

The Strong Towns and Cities Initiatives is focusing on the economic revival of our South African towns and cities. The main aim is to make them to become engines for economic growth and employment creation. 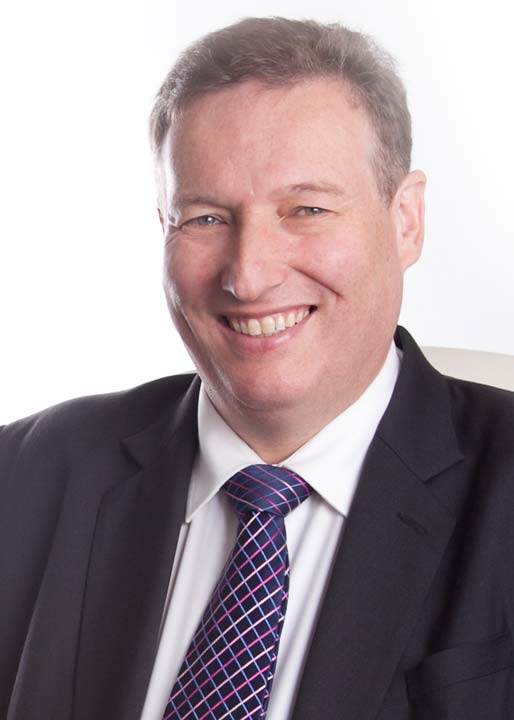 For more information on SA Day, please visit our facebook

Please fill in the form below to contact Dr Bheki Shongwe